Six years ago, in the hottest part of July, I traveled with my sister Wilma to Java Indonesia to research my recently released book What Is Written on the Tongue. From Jakarta in the west, we traveled eastward by plane, train and automobile to make our way through cities, towns, villages, rice paddies and jungle to end up on Bali just off the east coast of Java.

I had a plan of sorts, related to the novel and what I ‘needed’ to see. But I had no clear idea how much of what we experienced would work for the story. Now that the book is out in the world, I look back on the trip with a kind of awe at what those five weeks actually gave to both the story and me personally. I think that’s how travel is for most of us most of the time; only on our return and with some distance and perspective do we truly see what we experienced and understand the impact on how we think. Or at least that’s true if one becomes an adventurer instead of a tourist, an experience- absorbent sponge instead of an onlooker. I think that over the course of the trip my sister and I became both, and that’s what matters most to me now.

The novel is finished but I hope that I will always be a work in progress. The trip showed me that it’s okay- even preferable- to wing it sometimes, to be afraid while not shying away, to learn from others without making excuses, to be given the gift of another’s world without judging it against my own.

I’ve traveled in the past and since, but Java was a truly transformational experience. In these next weeks I hope to unpack exactly how the people and places of Indonesia revealed my unconscious biases and the need to reckon with them, personal revelations I later brought to both the story line and process of writing the book. Only glimmers at first, these moments grew to wide flashes of understanding of my place as one human with a certain set of experiences and knowledge walking the world with other humans who possess their own. And how that translates into a writer’s approach to the words and to the story.

So…stay tuned; next time we’ll start in the heat and chaos of Jakarta.

View all posts by alazurko

One thought on “Adventurer and Sponge:” 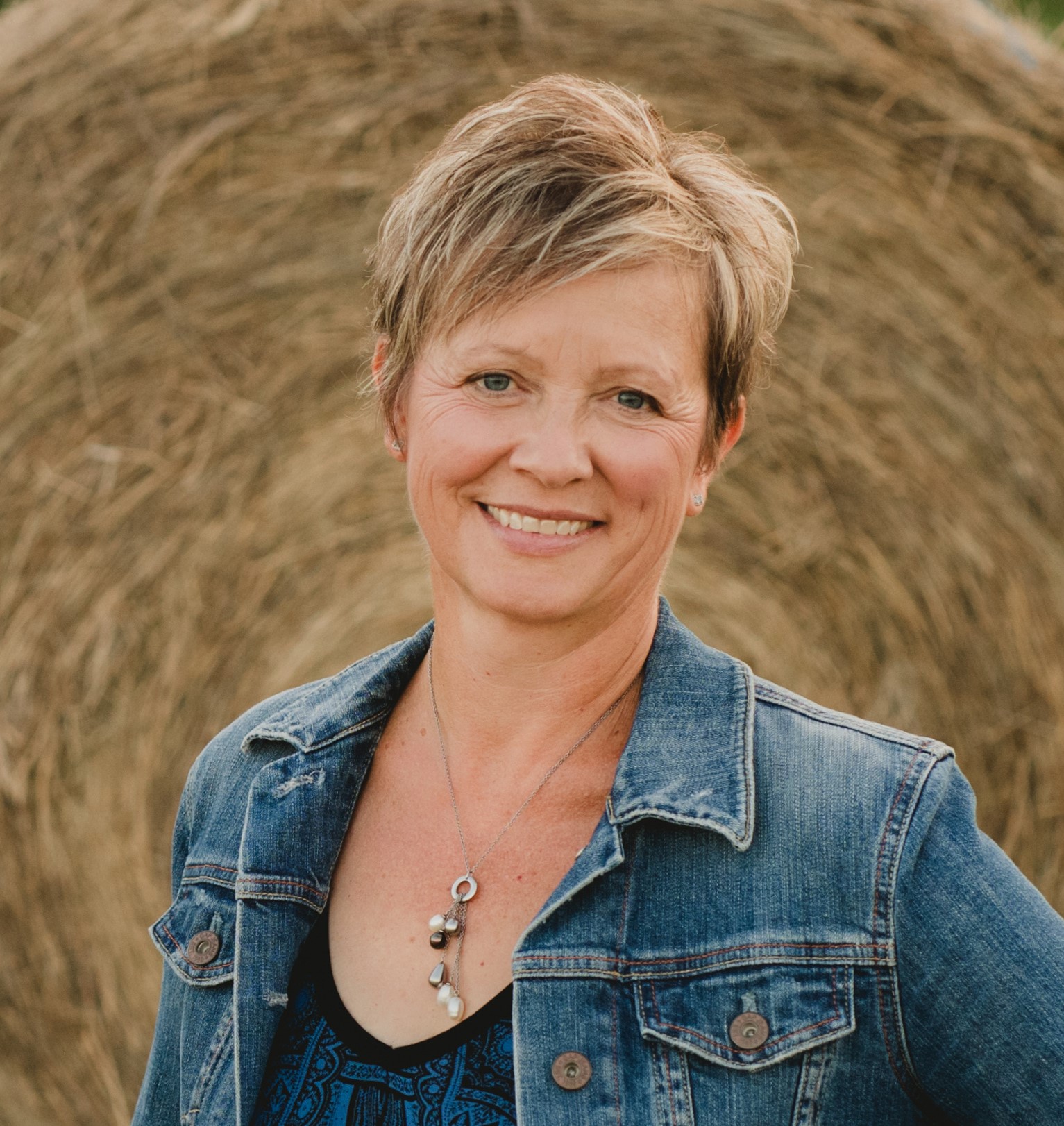